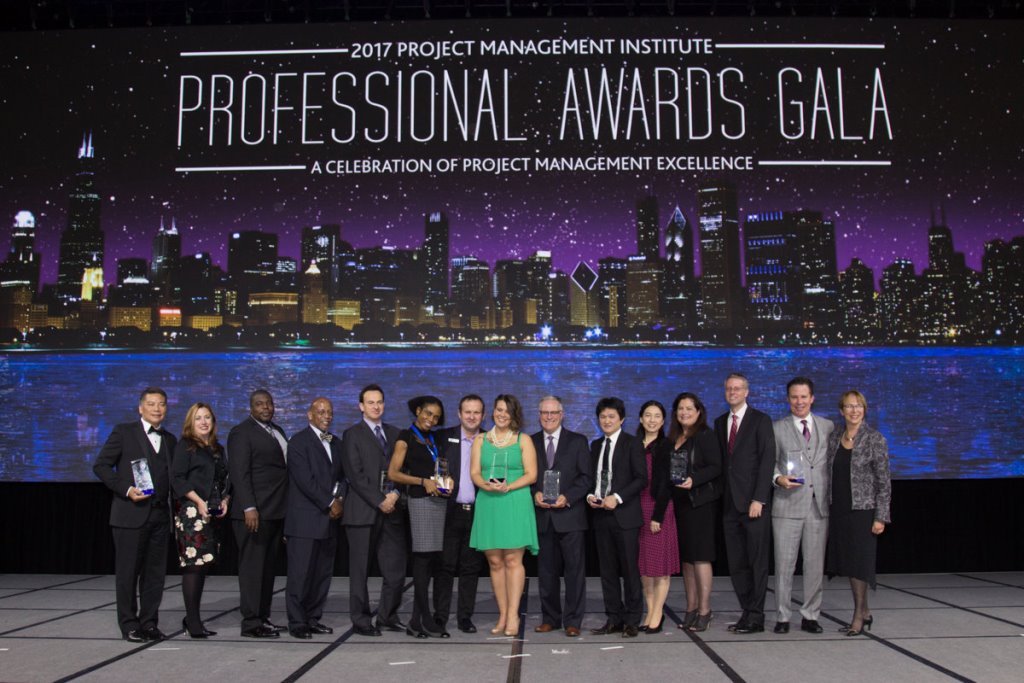 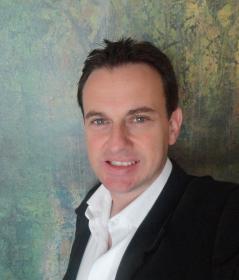 The award was presented to Neil at the annual PMI Global Conference in October, held in Chicago, Illinois, USA, for his research paper titled Life is a Project: Project Management as an Enabling Life Skill in Cross-Cultural Transition.

Neil’s paper was inspired by the outcomes of the Life is a Project (LIAP) education initiative, teaching project management life skills to a group of ESL (English as a Second Language) adults in London.

During the course of five volunteer-led workshops, participants were assisted to articulate and develop plans for personal life projects as well as collaborating as a project team in the planning and delivery of a practical community-based project initiative – a fund-raising event in support of the British Refugee Council. Neil and the LIAP programme were also featured in a local UK news article. 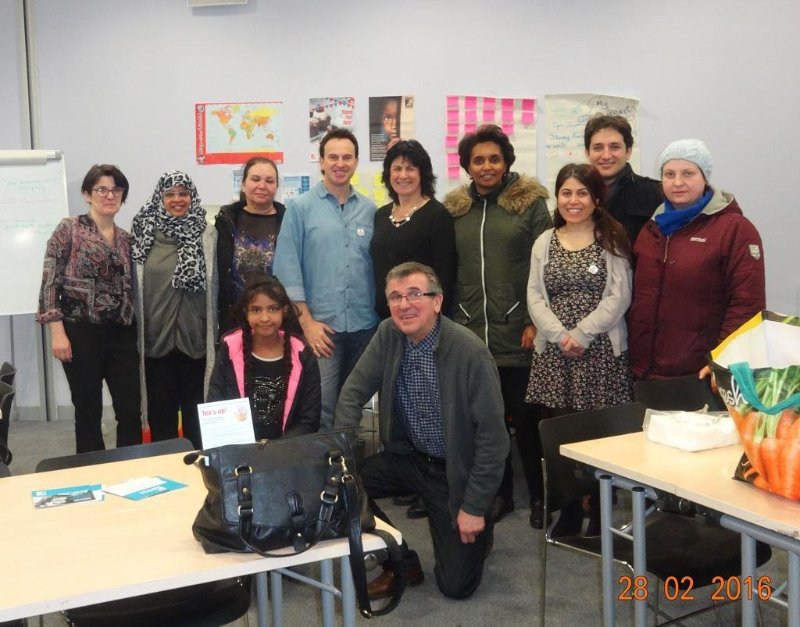 Neil’s paper introduces the concept of project management as an enabling skill for individuals in the process of cross-cultural transition. He explores theoretical models of cultural adaptation, research into psychological and socio-cultural impacts of cross- cultural transitions, the challenges of being a non-native English language speaker.

The paper concludes with a view on the merit of project management skills in a cross-cultural context and thoughts on further development of the concept.

On receiving this award, Neil said “It’s a great honour and validation of the effort expended to have this work recognised by PMIEF.” In an email to the university, Neil also thanked the university and Robert Kennedy College for equipping him “with the requisite academic research and writing skills to produce this piece of work!”